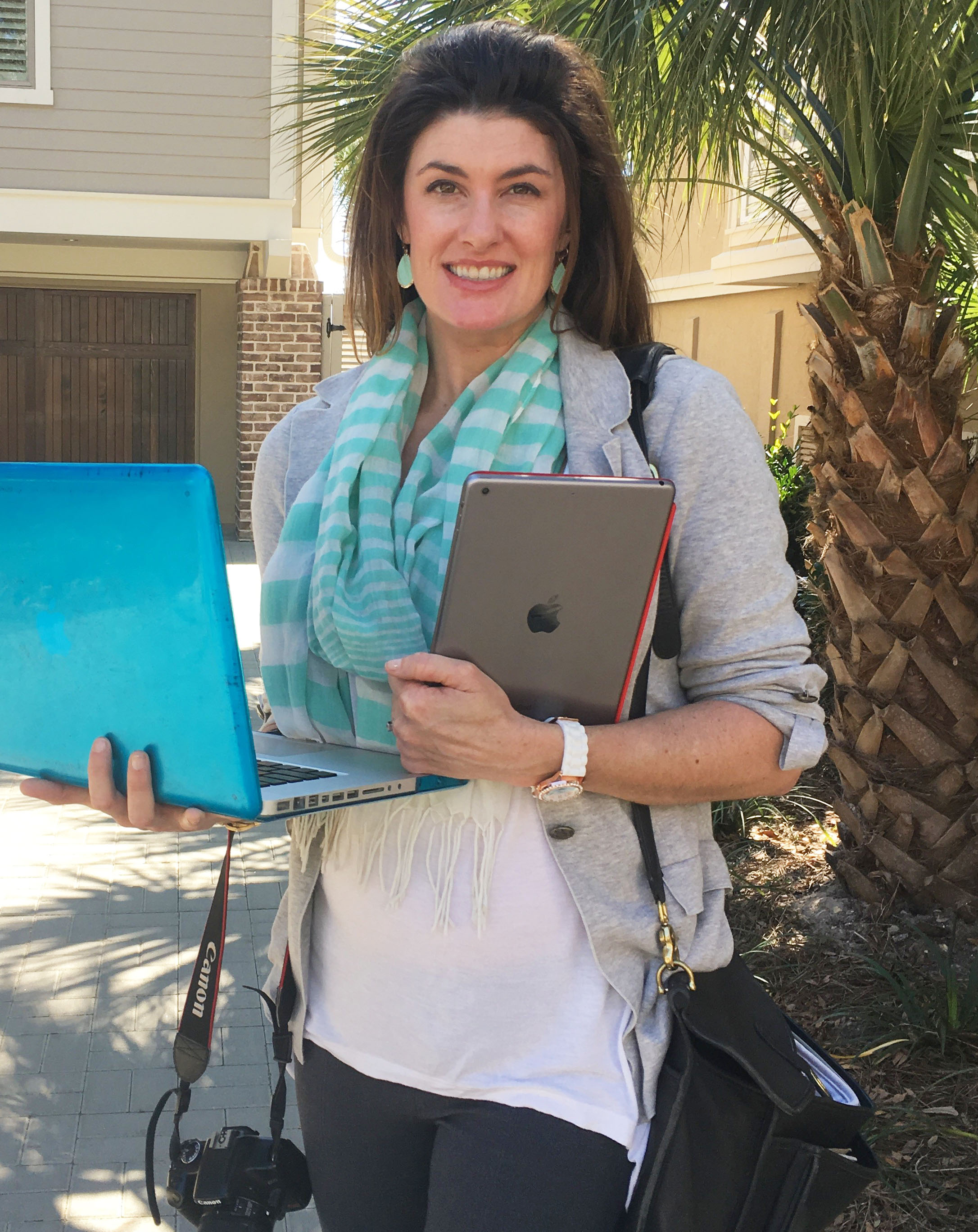 Friends and clients alike know that Erica has been perfecting how to live the ideal island lifestyle since relocating from Green Bay, Wisconsin to attend the Savannah College of Art and Design in 1999. During that time she studied graphic design and competed on scholarship with their equestrian team. In 2001 her family decided to kiss the snow goodbye and the Lowcountry has been home ever since.In two decades she has enjoyed living in Savannah, Bluffton and Charleston before anchoring on Daufuskie in 2012. Erica was originally licensed in 2006 as a sales agent in Wisconsin with her family's brokerage. She joined Charter One Realty as an agent in 2014 and sells Daufuskie Island real estate almost exclusively. She was hired to join the company's elite support staff as a Marketing Coordinator in 2017, where she applies her print and digital publishing skills to top producing agents in Belfair, Colleton River, Palmetto Bluff and beyond. She contributes the culmination of this experience plus her extensive personal network and knowledge of the area to the Susan Taylor Team's clients, customers, contractors, vendors and friends. Erica is also the Founder & Executive Director of the Daufuskie Marsh Tacky Society, a 501c3 charitable organization whose mission is to save and secure the South Carolina State Heritage Horse on Daufuskie Island through equine assisted programs that benefit the public. She will never forget when she fell in love with the island - it was the first time she went horseback riding on Daufuskie's pristine, sandy beaches. She is grateful to be able to share this bucketlist experience as well as her knowledge about Daufuskie Island to help others fulfill their island dreams too!